»The catalogue of human rights protected by the European Convention on Human Rights comprises the core civil and political rights of the Western liberal tradition, including several that are essential to a political understanding of democracy as a system of government that assigns legislative and executive decision-making authority …«. Special attention is devoted to the two major and clearly juxtaposed domains – human dignity and gross violations of basic rights in general: »The question of the consequences and the prevention of structural and large-scale human rights violations is raised in view of the central value of respect for human dignity.« 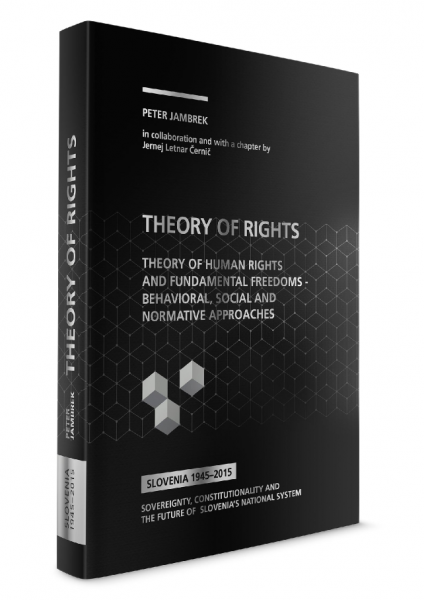